I never realized I had so much in common with Leo Tolstoy until I read “A Confession,” which details his journey through spirituality, science, philosophy and despair. The main difference between us is that he’s a legendary writer, one of the greatest in human history, and I’m an unknown blogger. Pretty big difference, but that’s not the point here.

We both had an early journey through Christianity but later came to reject it. Then we had professional lives where we were nearly entirely devoted to our families and securing the best life for them possible, but simultaneously feeling guilty that we had so many blessings while others suffered.

Then came the period of outright despair, where we both came to the conclusion there was no meaning in life, and that all that awaited us was annihilation. We searched for answers to life’s meaning in science and philosophy, found none and seriously contemplated suicide as a way to escape the despair. We both found that life had become “impossible,” and that the only viable solution was just to “hang on” before finally coming to a new conclusion about the existence of god.

That is, a metaphysical interpretation in which god can be defined as the connectedness of all things. Our atoms and molecules moving into different forms of existence but continuing on for eternity. And perhaps there is some cosmic form of intelligence and order we’re unaware of or have yet to fully describe or understand.

I’m willing to go a little further than Tolstoy and say there are some scientific and rational proofs for this notion of “god.” The first is The Principle of Sufficient Reason is one and basically states that every effect has a cause and nothing that exists in the physical world can be the cause of its own existence. Every cause of a given effect requires a cause and every subsequent cause requires a cause. If this becomes an infinite series, then nothing could have come into existence. There must be an uncaused cause that does not need a cause. This first cause can therefore begin the sequence of causes. This is god.

The there’s the Golden Ratio, which is seen throughout nature, art and architecture and finally, the Law of Thermodynamics. It seems to me there is tremendous order in the universe, so much so that it could not have come across by pure chance. I believe there is something there. But what?

I still attend church, semi-regularly, but identify more closely with paganism and pantheistic beliefs, as the best evidence I’ve ever seen for a god is in the natural world, not some man made cathedral. I need this belief in order to not fall completely into despair. Like Tolstoy, it keeps my hand away from the gun. Or in his case, a nearby rope that could easily be slung over a beam in his house.

I hope for a goddess. Would gladly serve a goddess. 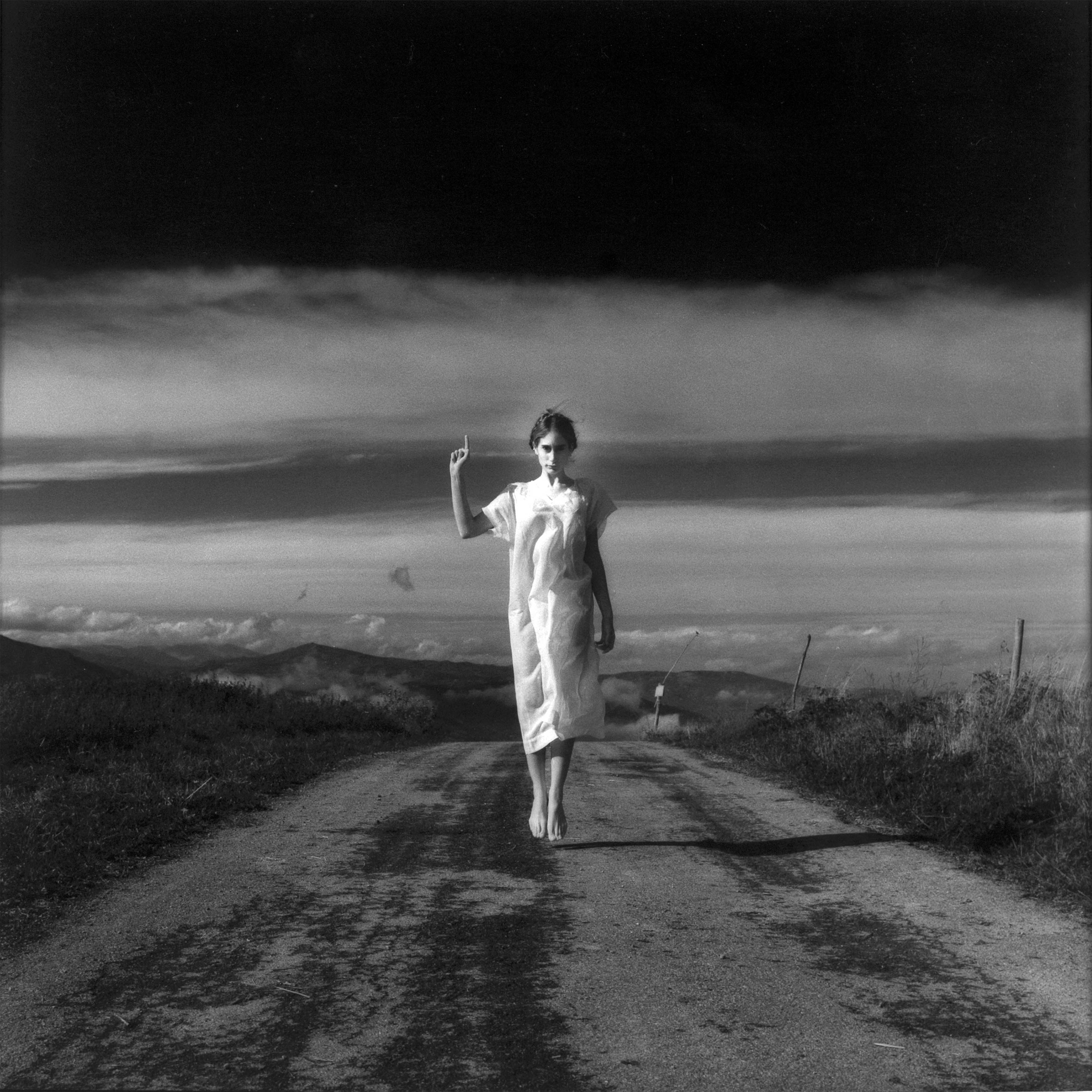 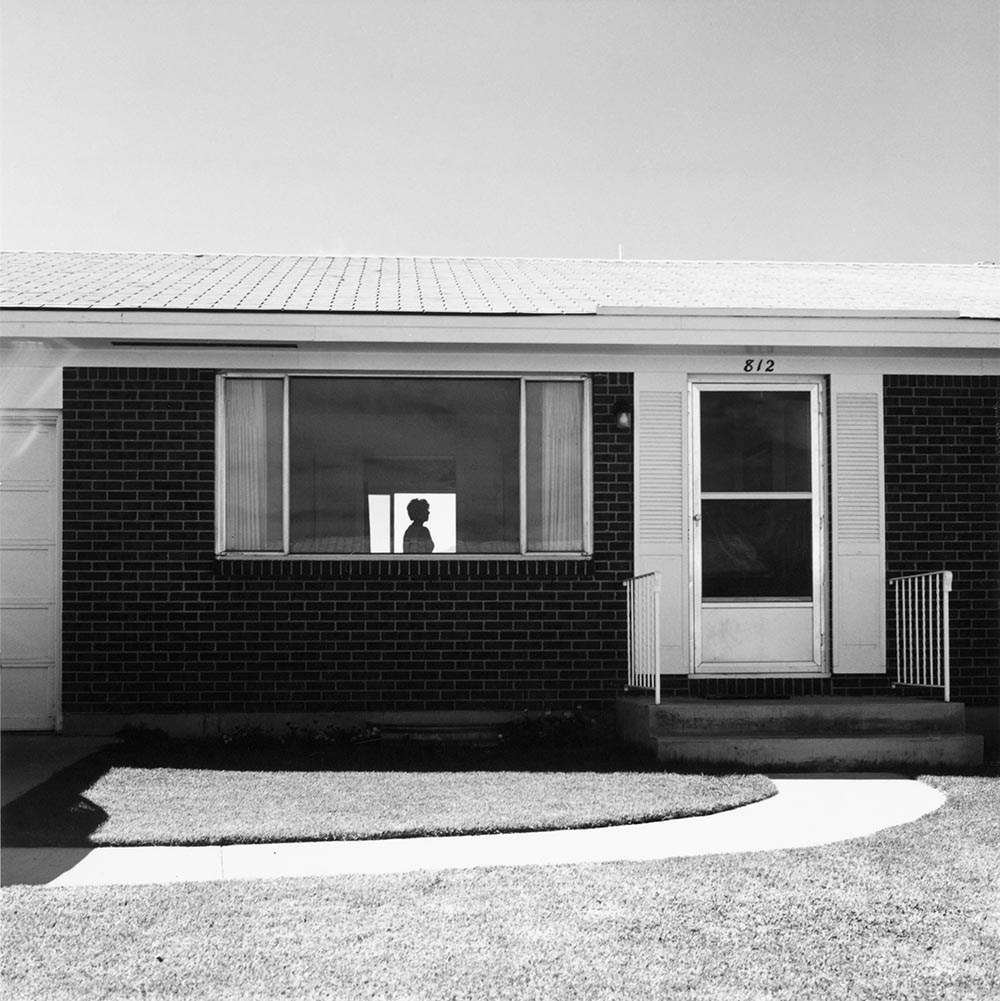 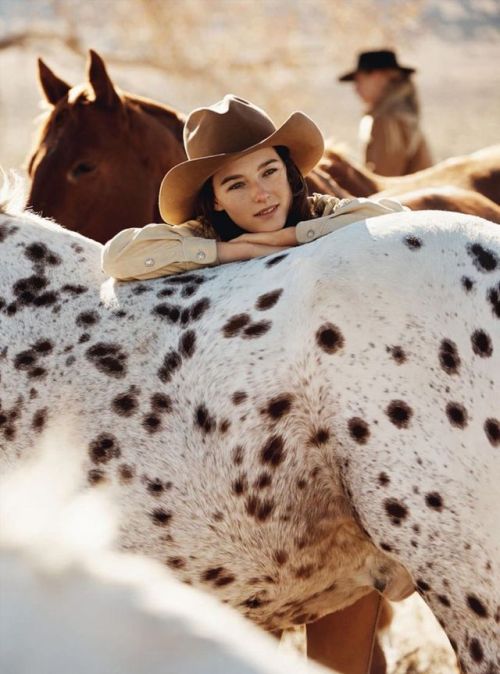 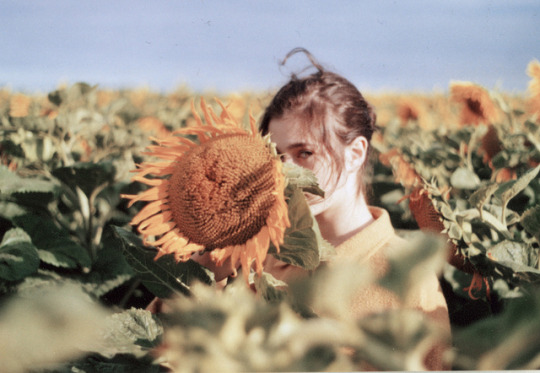 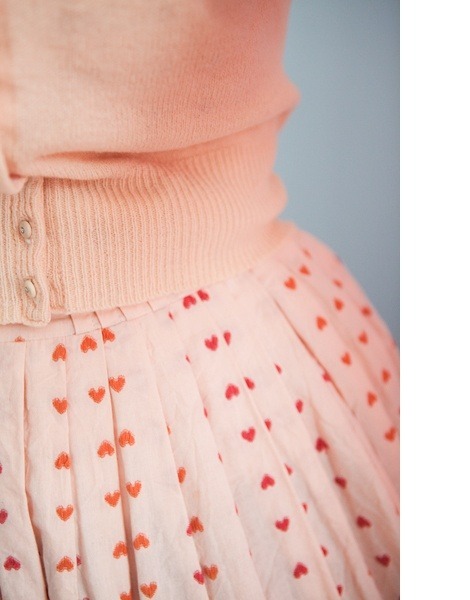 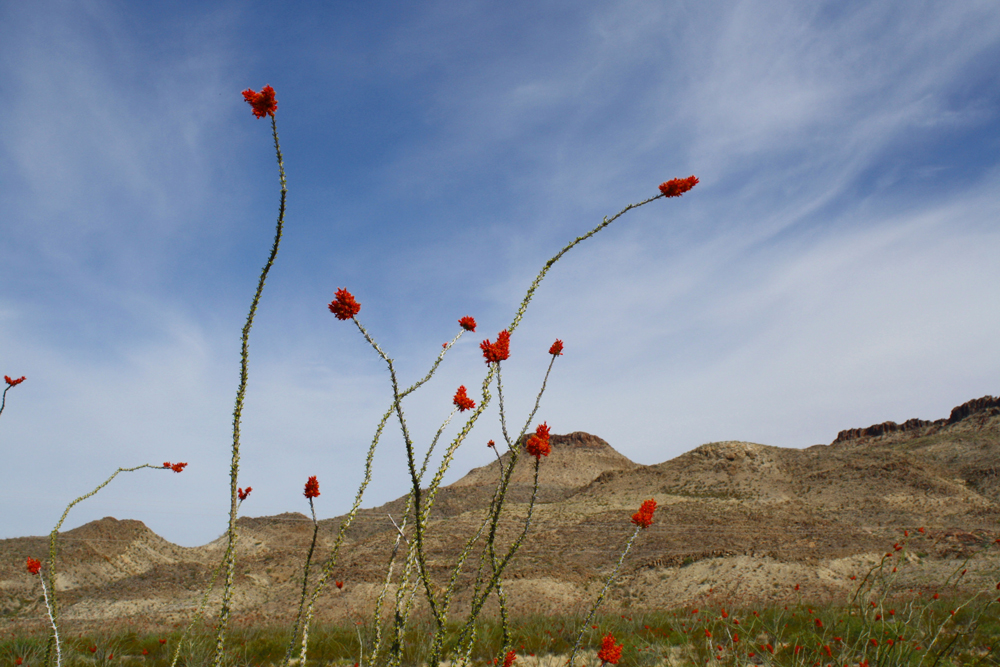 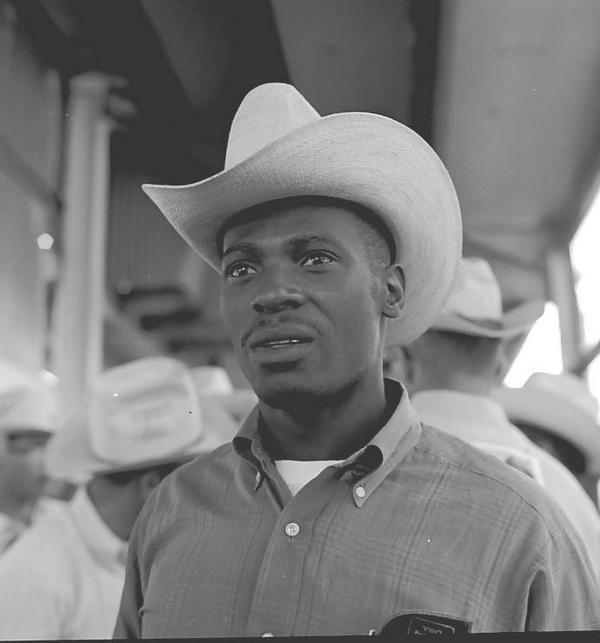 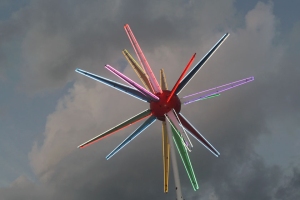 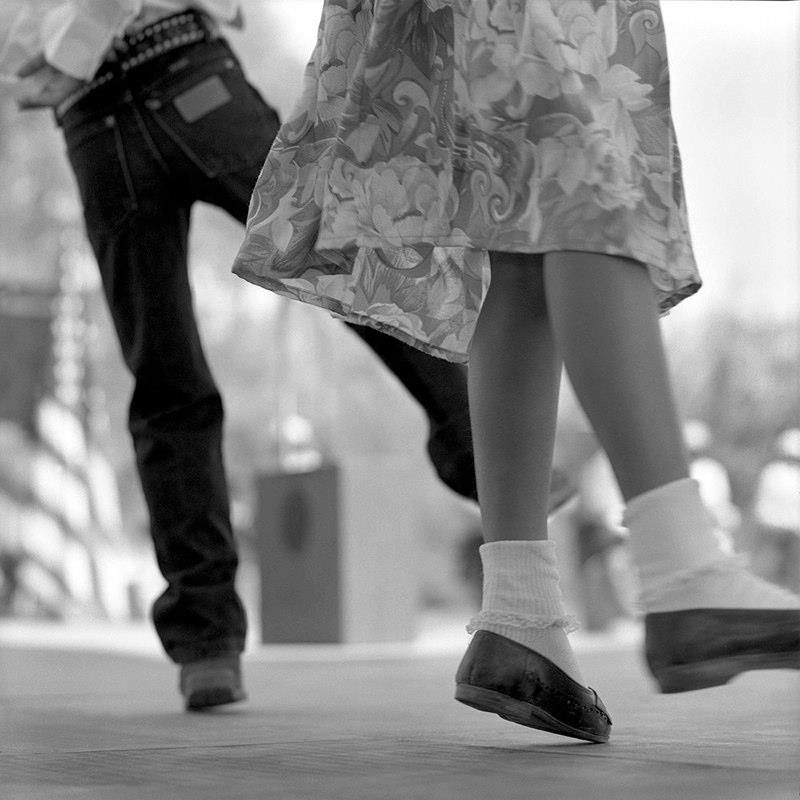 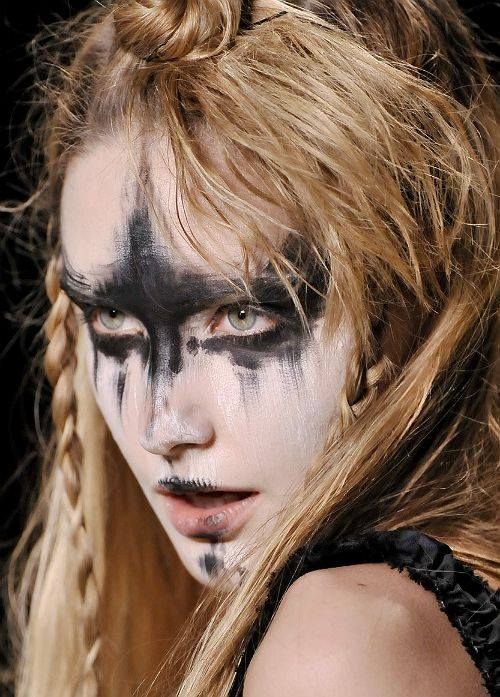 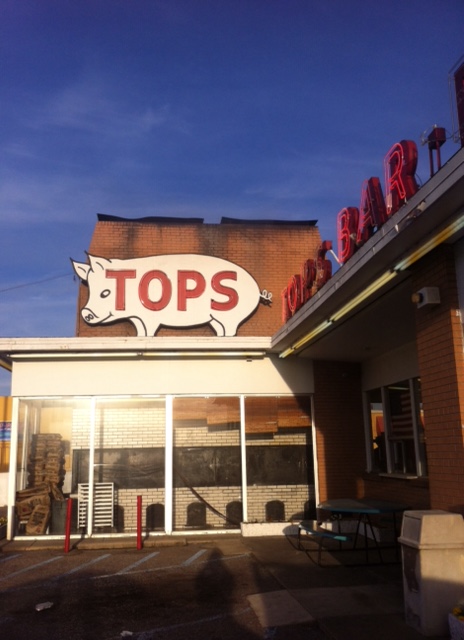 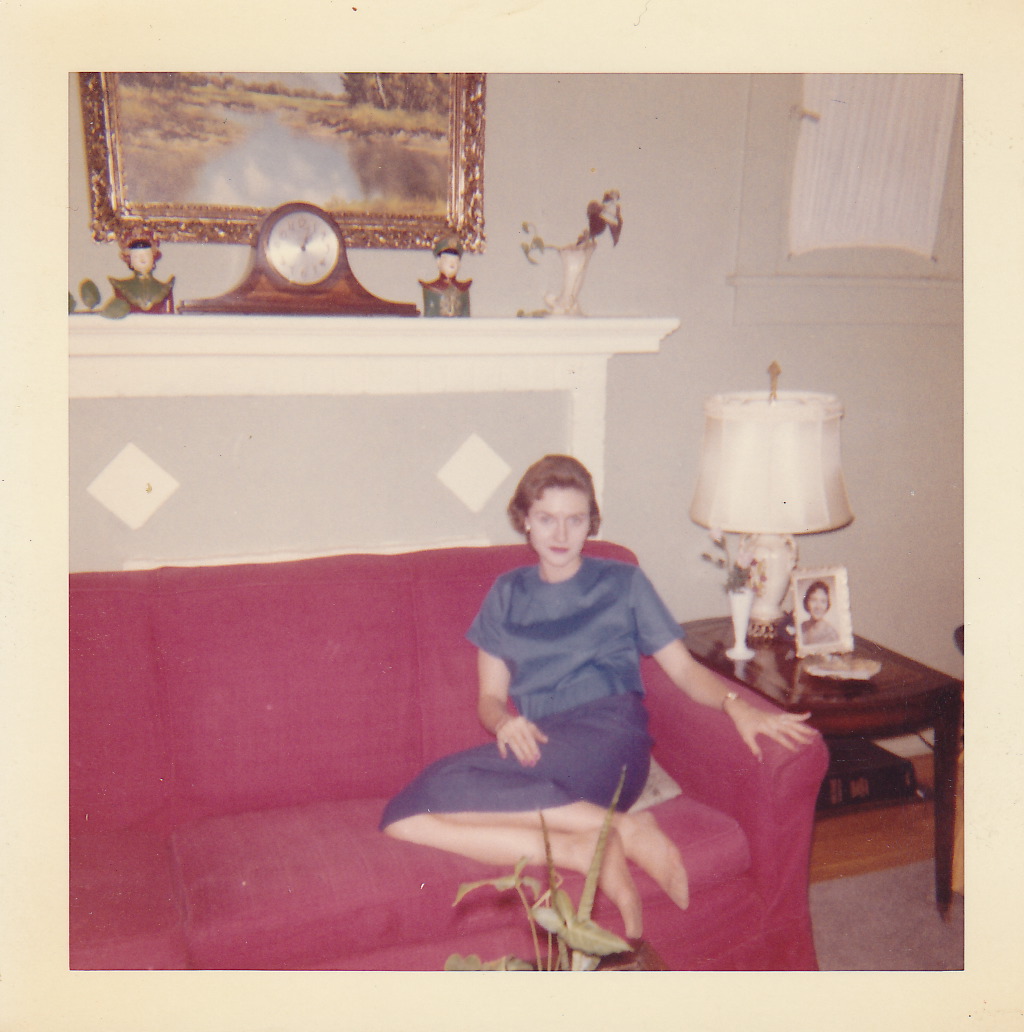